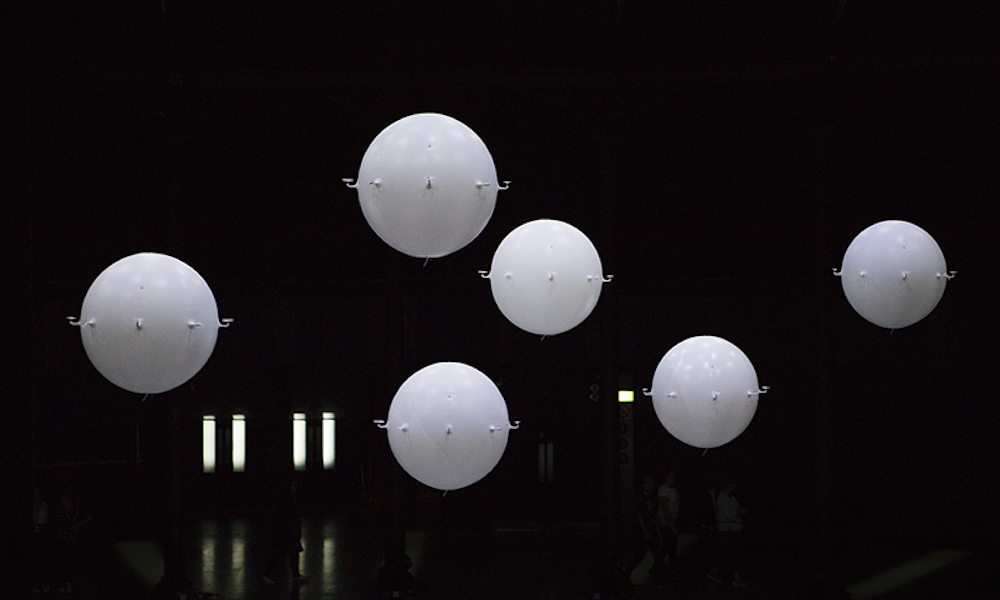 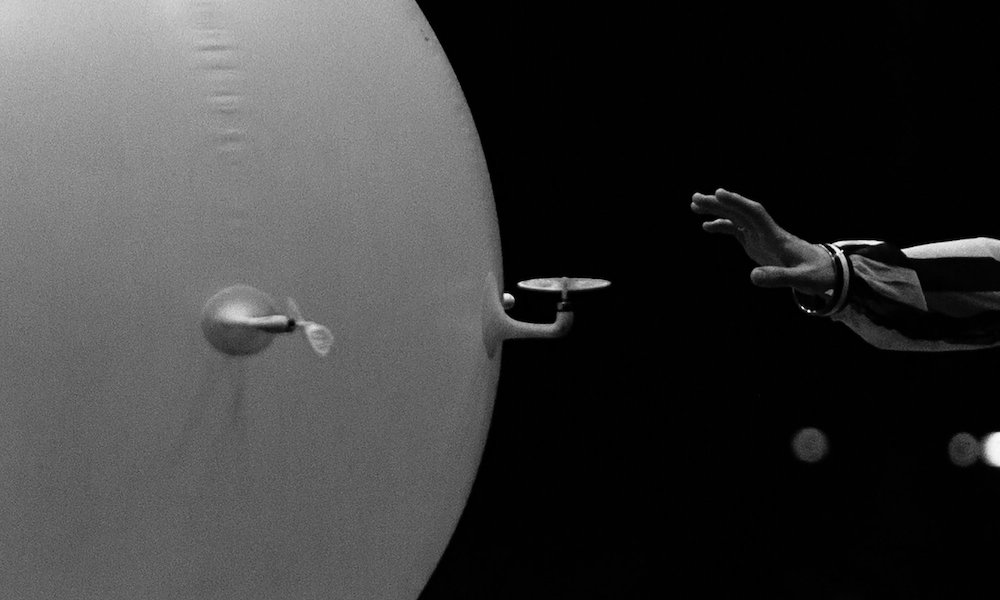 'Zoological' was an immersive artwork commissioned by Studio Wayne McGregor for Bloomberg Summer at the Roundhouse during August 2017. The artwork comprised of seven autonomous floating orbs which flocked and clustered in the main auditorium space, reacting and moving above the heads of visitors as they watched. Movement of the orbs was algorithmically controlled in conjunction with a ground level presence detection and tracking system which allow the orbs to 'see' and flock towards visitors.

As part of the studio project team working on the development of Random International's aspect of the collaboration, I developed software to drive the movement of the orbs and the system with which people were detected within the viewing space under the orbs. Based loosely on flocking algorithms, a lead position guided the orbs around the available air space whilst changing their pack formation to suit their position and height about the ground.

Additionally a tracking system at floor level was implemented to detect the location of people standing below the flying orbs in order to drive their movement towards individuals or groups based on the characteristics of the viewers' movement.